Not everyone in the world likes to design their own websites.  Sometimes some people are good at one thing and other people are better at other things.  Nobody has to learn how to do everything.  You can just do one thing really well and get some money for it and then you can pay someone else to do the things you’re not so good at.

I’m not so good at coaching.  I mean, I can say something nice to the next guy over and tell somebody they did a good job, especially when they do worse than me, but if you want me to remember everybody’s name and tell people about the paleo diet and which foot to bring forward first when coming up from a split jerk, then I’ll decline and just pay someone else to do it for me.

You’re a coach, probably, if you’re reading this.  I’m a web designer.  I have a Master’s in Computer Science so I understand the web and computers.  I do fine art like oil painting and drawing so I understand how to arrange shapes and colors.

I’m also really cool.  You’re cool, too, probably.  We’re both pretty cool just because we do elite metcons and we know how to do tough olympic lifts and we get a rush working ourselves to the point of puking.  It’s good that we’re both cool, because then we understand each other when you say you want a cool website.

Here are some of the features of the websites we make, arranged with orange icons for impact:

All our sites are built on top of WordPress, the world’s most popular content management system, installed on your own hosting.

We tweak all our sites to rank high in the search engines so you’ll easily reach more potential clients in your area.

Easily add pictures, change fonts and colors, and style your content using the same drag-and-drop editor we used to make (most of) your site.

Some sites designed by 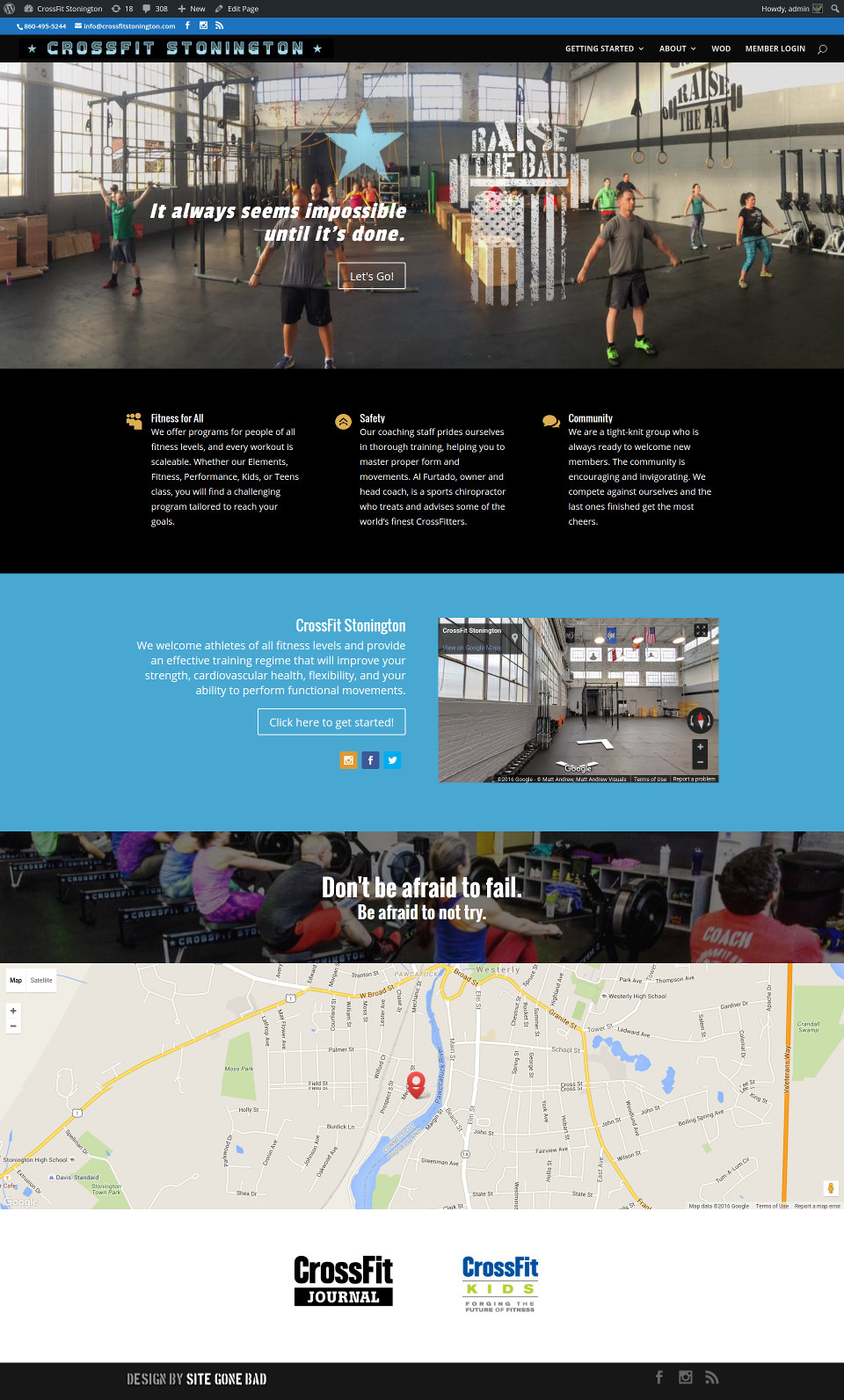 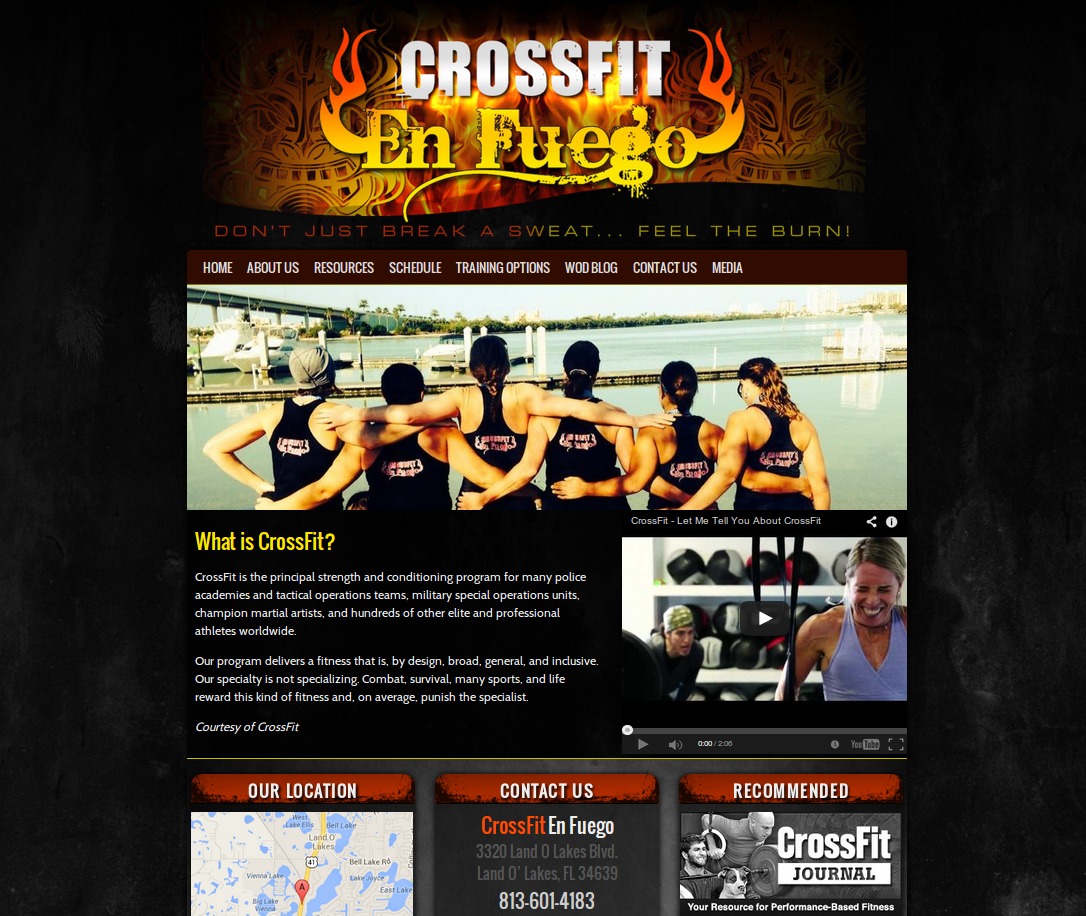 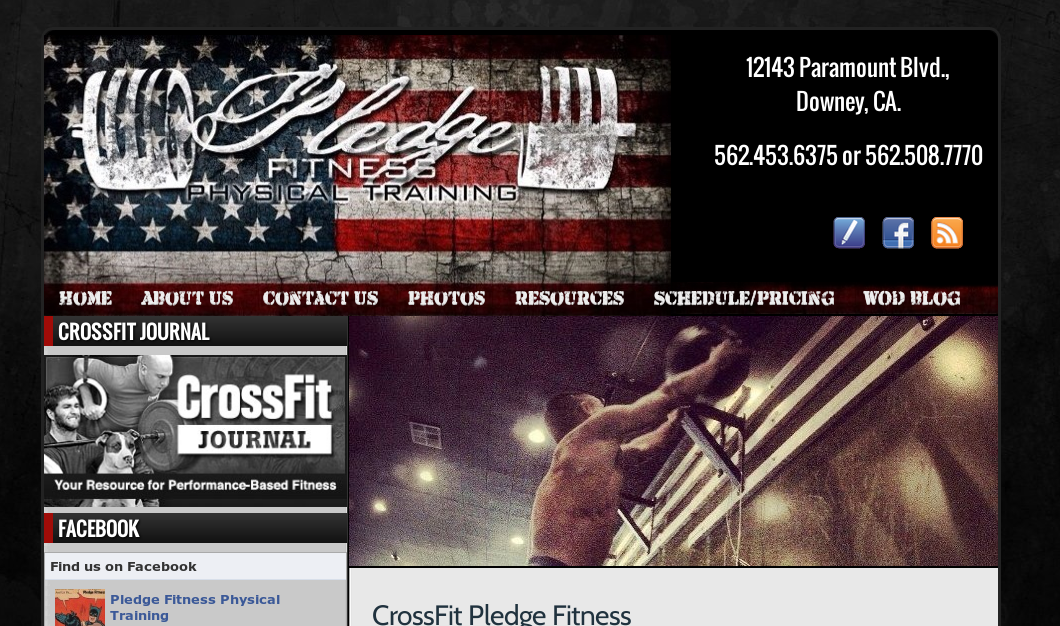 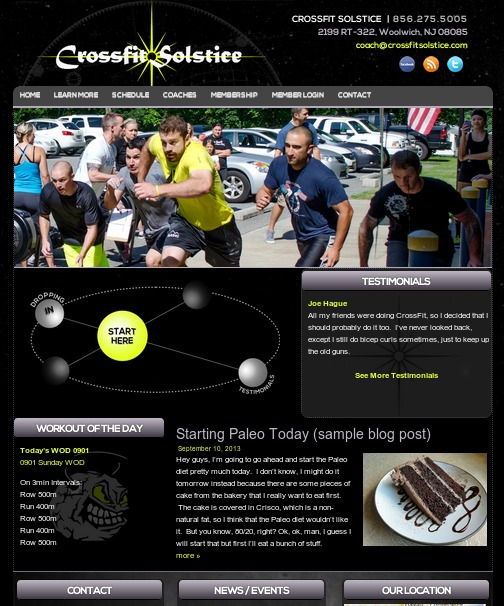 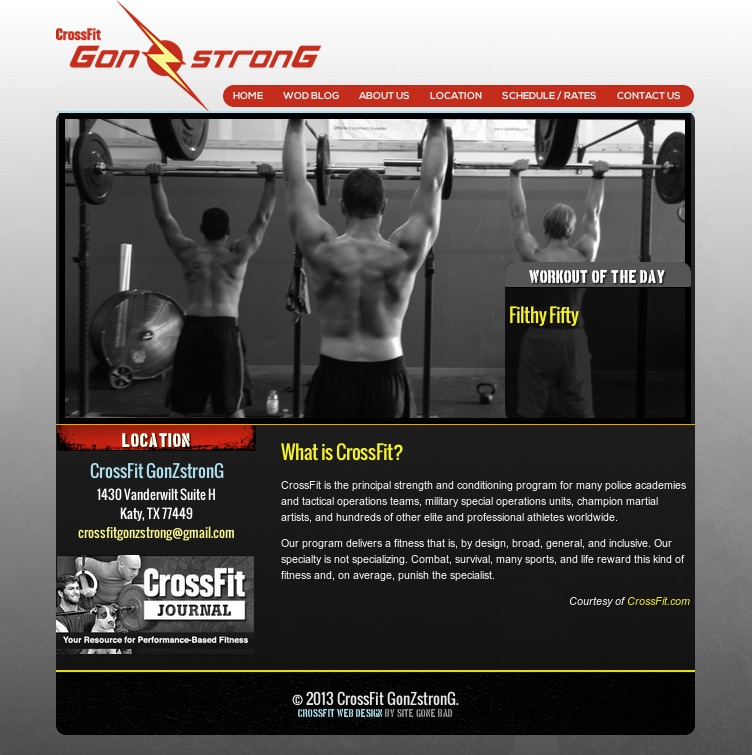 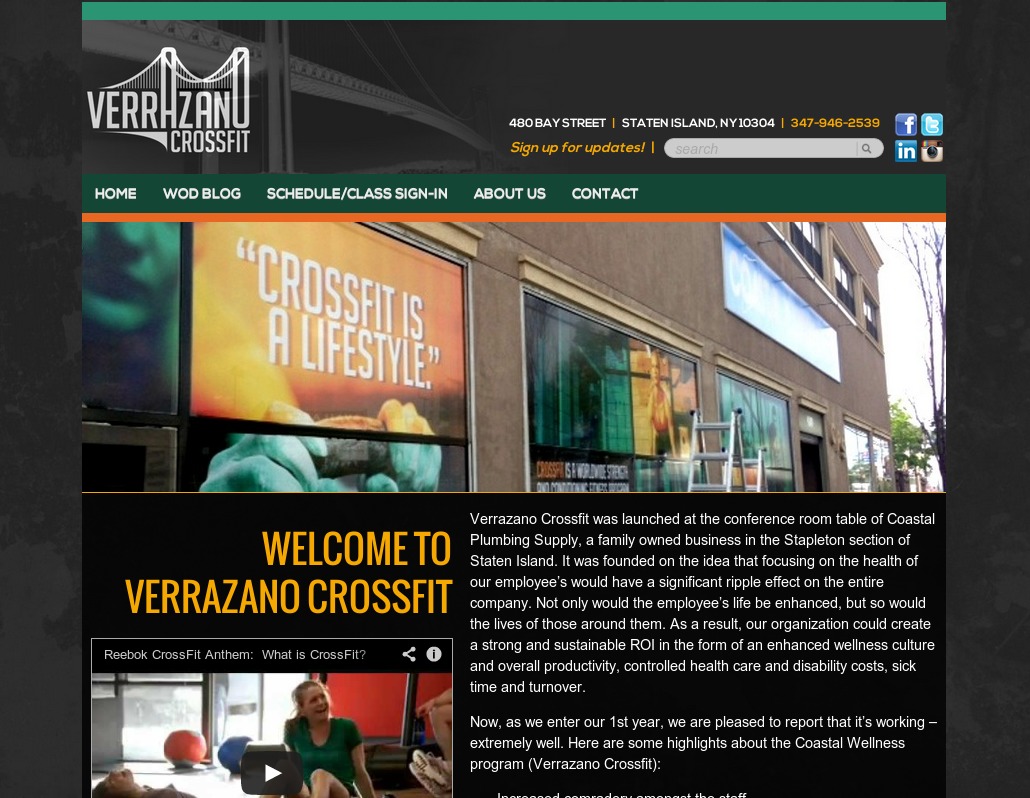 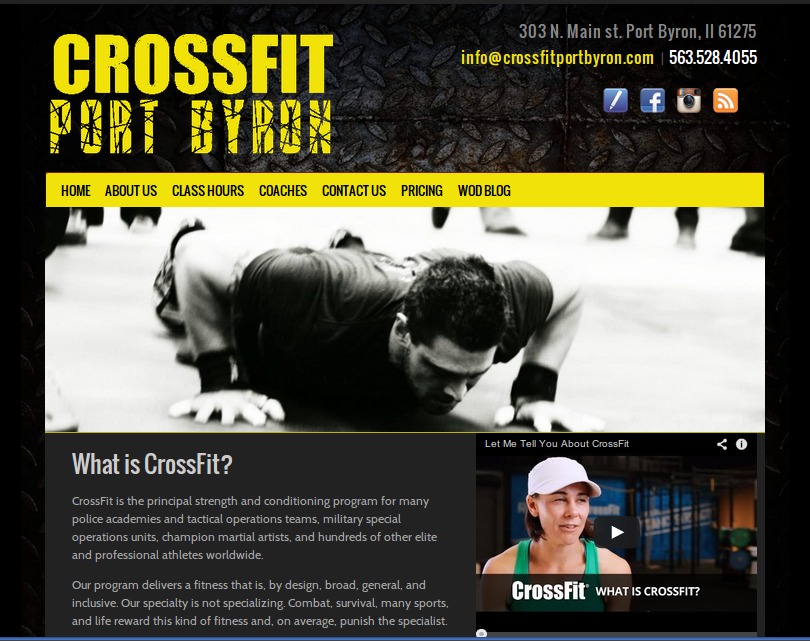 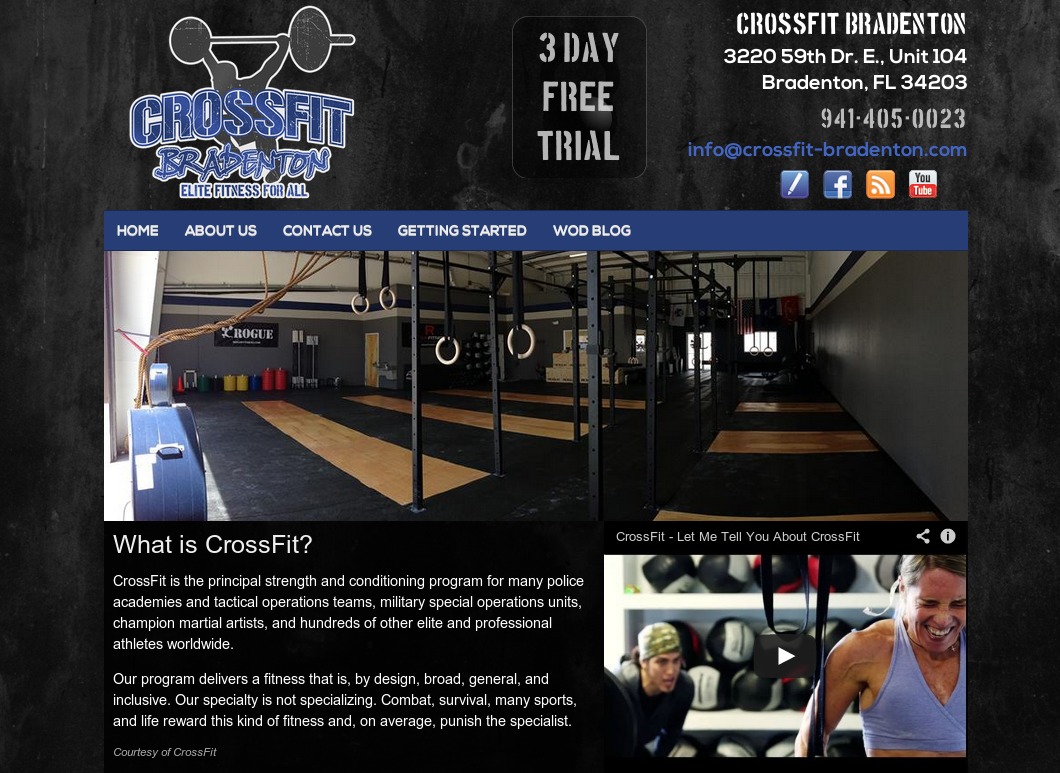 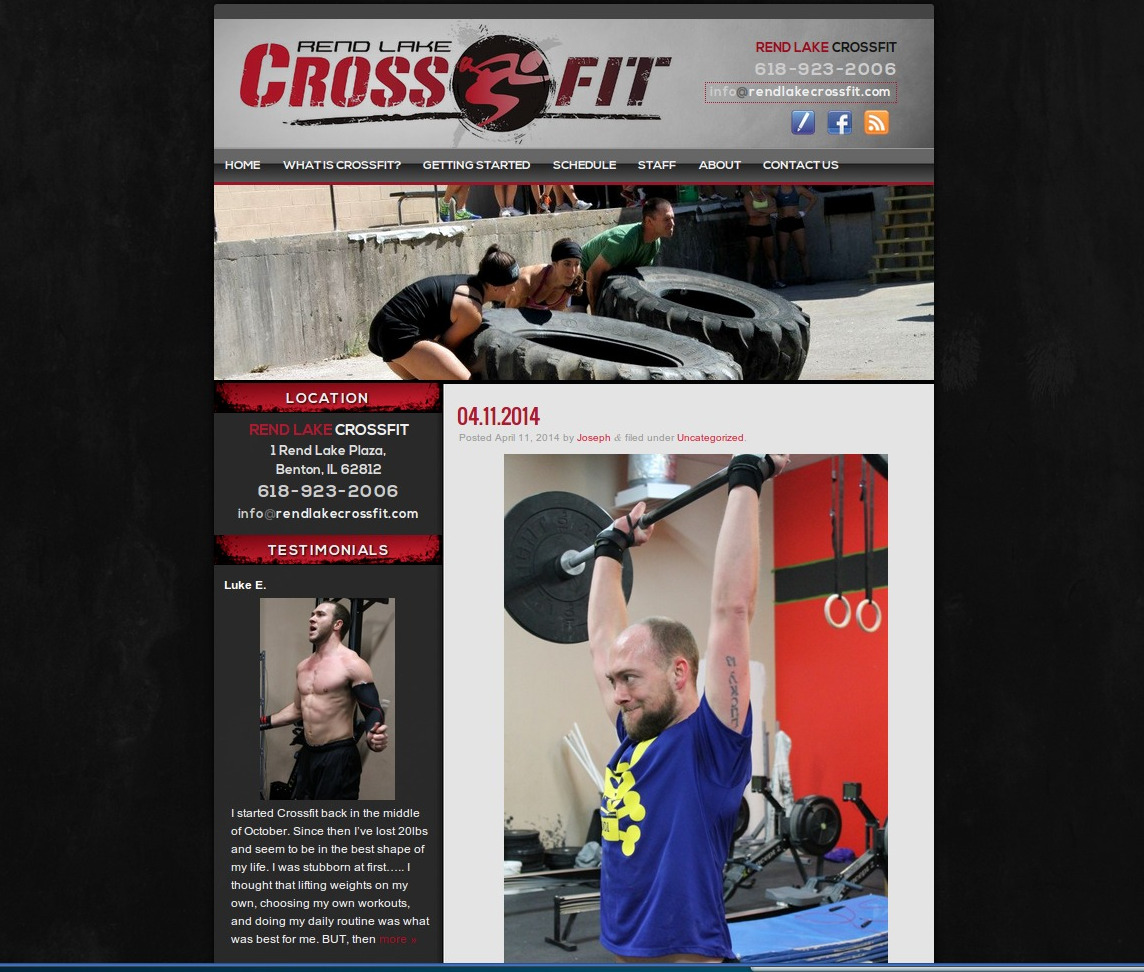 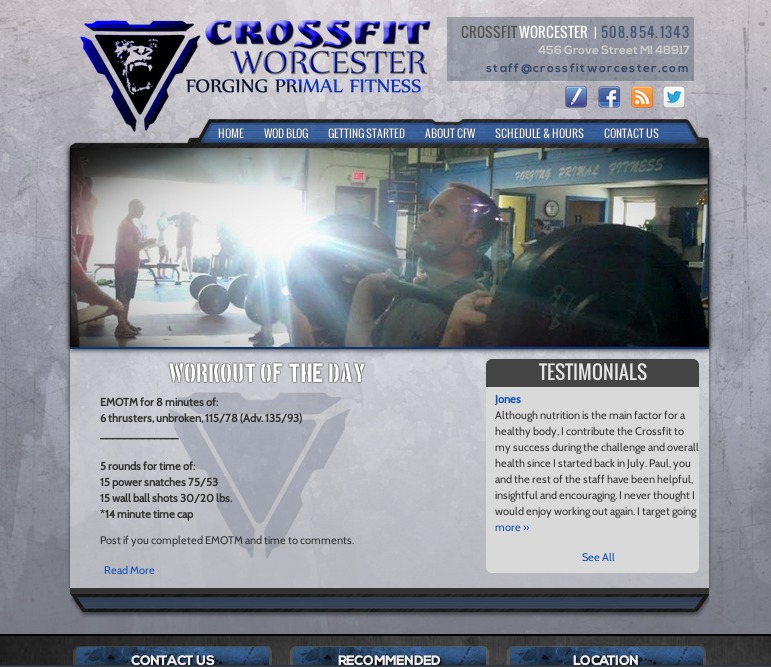 Here’s what some of my clients say:

Thanks for everything. I will definitely recommend you to anyone I know trying to build a site.

I can not say enough positive things I had in working with Matt. He did everything he said you would, in the timeframe needed and more… There are many choices for web design and I am happy to say CrossFit Blue Ash went with the best! Matt will not let you down.

Matt Parker got the website for our new gym CrossFit Marion on its feet. We had first attempted to design our own website, but it soon became a mess and was seldom used by our members… Since hiring him, our website went from something of an embarrassment to a site we are very proud of… The CrossFit Marion staff would like to thank Matt for all his help and to take this opportunity to highly recommend him to any others in need of web design service.

My ideal checklist for selecting a company to design my website for CrossFit Bradenton was the following. Knowledge of CrossFit or even better knowledge building CrossFit websites, sample work that matched closely to what I was looking for, someone creative and lastly someone who would be there for ongoing support as needed. Matt at Site Gone Bad checked all of these boxes for me. I couldn’t be happier with the way our website came out and I continue to get a lot of compliments on it.

I hope you’re ready to get a website for your affiliate now.  I’m probably ready to make one for you.  I charge $50/hr and a full site usually ends up being somewhere between $300-$800, depending on what you want.

Just fill out this contact form below and I’ll get right back to you: